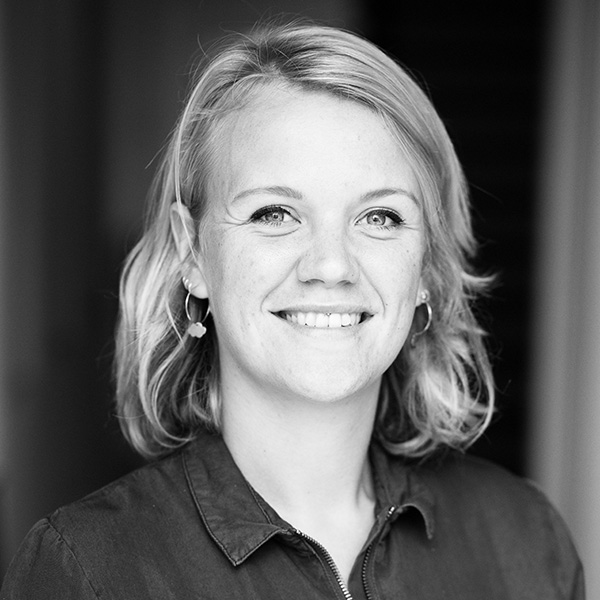 I'm a Dutch designer from Amsterdam. Being a designer, I'm fascinated by how people interact with digital products and each other. Currently I work at VPRO Broadcasting Company as interaction designer, working on accessibility of VPRO.nl and designing new components.

You also can ask me for consultation services in the fields of accessibility, language, sign language, accessible design, usability.

I have been a speaker at various occasions on UX and accessibility topics at a number of Meetups, IXDA events, Interaction ’18 and AWWWARDS.